This previous weekend the crew headed down to Crested Butte to make some turns and crush some powder.  After arriving at midnight Friday night we bunked in Gunnison.  The next day was spent ripping out to the pass where the snow was soft and deep and the sky was clear and calm.  Some of the crew did a bit of earn your turn style skiing skinning up and riding in the trees. 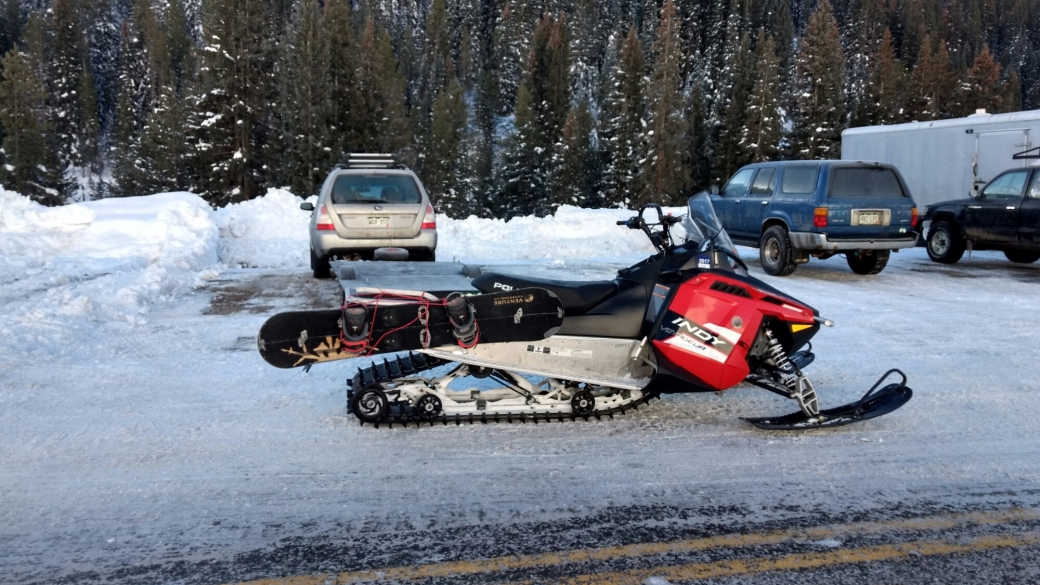 This of course was after digging out the sleds. (That happened a bit more than I care to admit.) The conditions were perfect and my adrenaline was pumping. After the great pow turns I decided to build a kicker.  Flying is awesome!

The crew then spent the remaining two days skiing what proved to be some of the best powder turns I’ve had in years. It turns out we didn’t get a lot of photos lol.  Skiing was too good to take pictures! 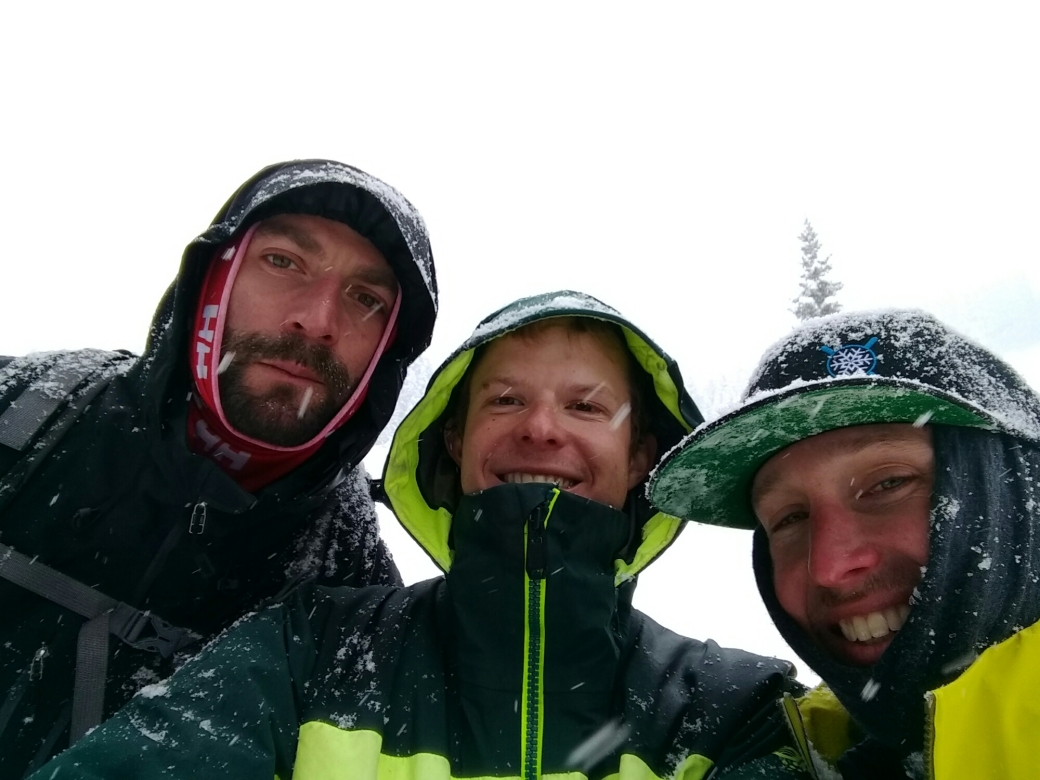 Thanks for driving Mike.  Mike and Lauren I’m sorry about the tree skiing fiasco.  I will do better next time.  Thanks to everyone who made this trip possible!! It was hella boss! Lol

This site uses Akismet to reduce spam. Learn how your comment data is processed.